If you have seen the last few videos I’ve posted, you’ve seen that I struggle with consistency, and I have not delivered an unflawed performance in a while, and I know it is because of my lack of consistent practice.

I want to remedy the problem somehow, but I don’t know-how. I work a lot. When I get home, I’m too tired or in pain. I try to practice as much as I can on days when I’m not working. That adds up to about two days a week. That’s not a lot of time to accomplish much. It would be best to have more time to create consistency, which is the key to flawless performances.

I know that the great jazz artists in the world don’t deliver perfect performances every time, but they come damned close. The bottom line is I want to be more consistent in making music.

Today, I told a friend that I know more about my instrument than I ever did when I was younger. However, I feel like I play worse than when I was a kid. It is probably not true, but it feels like it.

There are so many younger players on the internet alone that play circles around me. I know that they’ve accomplished what they have through hours, weeks, and months of practice, perhaps years. Where did they find the time? When I was a kid, there were many other things besides music competing for my attention. Although, if I could go back in time knowing what I know now, things would go quite differently.

I love that saying, “Youth is wasted on the young.” How true that statement is. I know now that all the distractions were only that; distractions. None of them led me to any place I would still want to be. Some of them were outright wastes of time. Time is still an issue, and I try to use it more wisely. But now, I have many different oppositions to overcome. How I wish I had youthful years ahead of me. 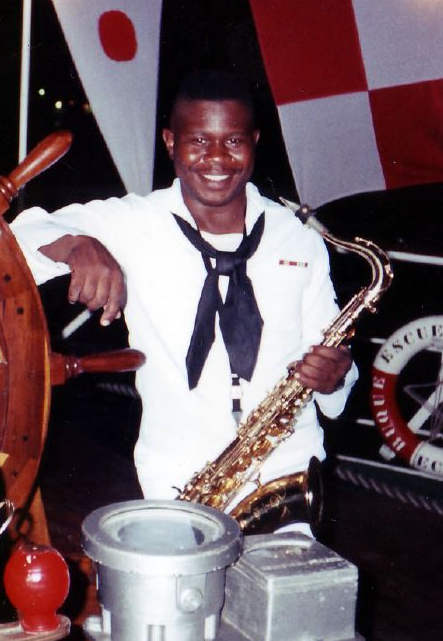